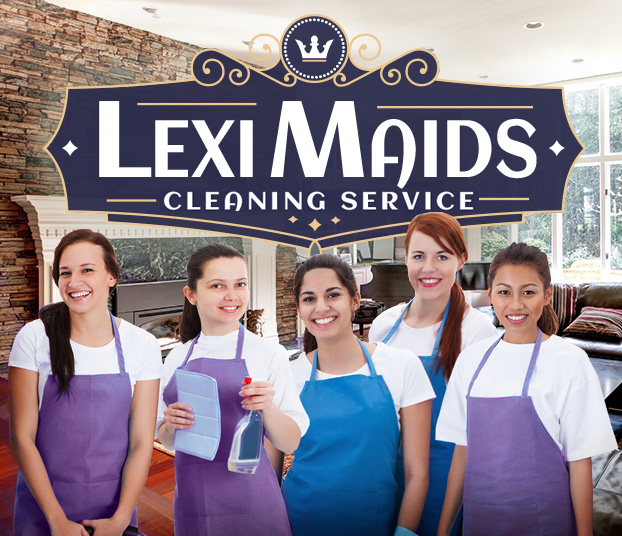 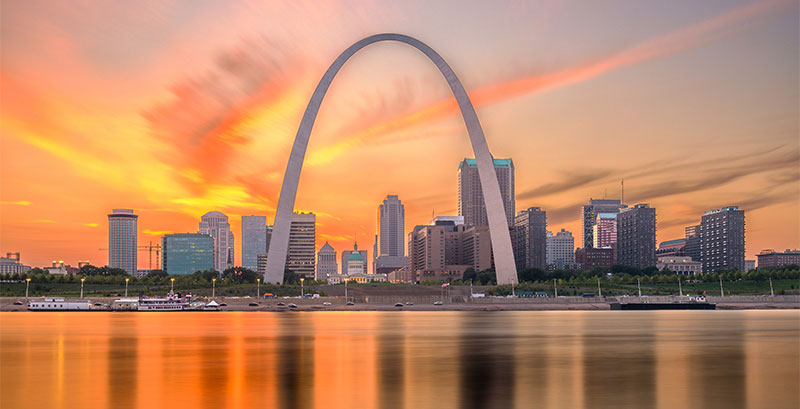 Doing great work for our Missouri and Illinois clients makes us proud!  We really are a local business with roots in the community.  We decided to reach out and work for those who live on both sides of the river.  Our area map is huge because we know the roads like the back of our hands.  We grew up in these cities, went to school here, and watched our wonderful area grow over the last few decades.  Being an outstanding member of the business community is something we work to live up to every day, and that means focusing on customer service every step of the way.  Lexi Maids really seeks to treat our clients like friends and family.  We want good reliable work so that you'll call us back again later - and also recommend us to those you know! 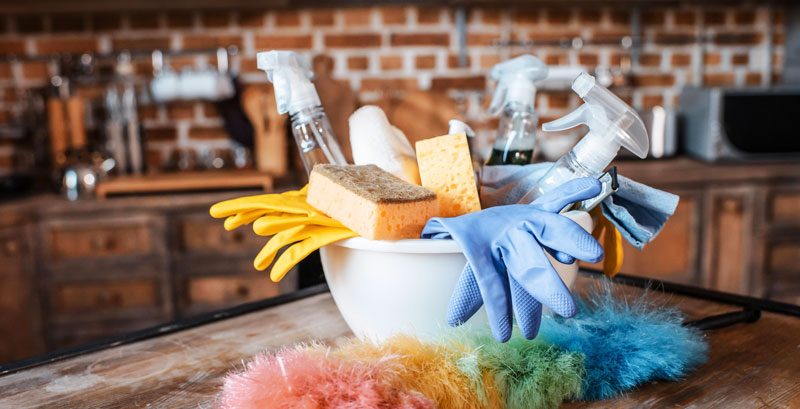 What makes a good business?  Being available to answer questions and taking the extra step to offer a service that makes people feel that their money was well spent!  Our process is well honed and we can offer reliability and give the expected service you reached out for.  It's an honor to reach out into such a great area and work for people who have that great Midwestern spirit.  We can honestly say that we have the best clients possible because St. Louis and the surrounding area offers some of the greatest warmth and positive mindset in the world!  Just as we are considered among the greatest sports fans in the nation, so we have found our city and suburbs to offer the same great lasting relationships in our business!


- We're Insured
- We are Pro House Cleaners
- Our rates are affordable, starting at $89
- Customer Service is our priority! 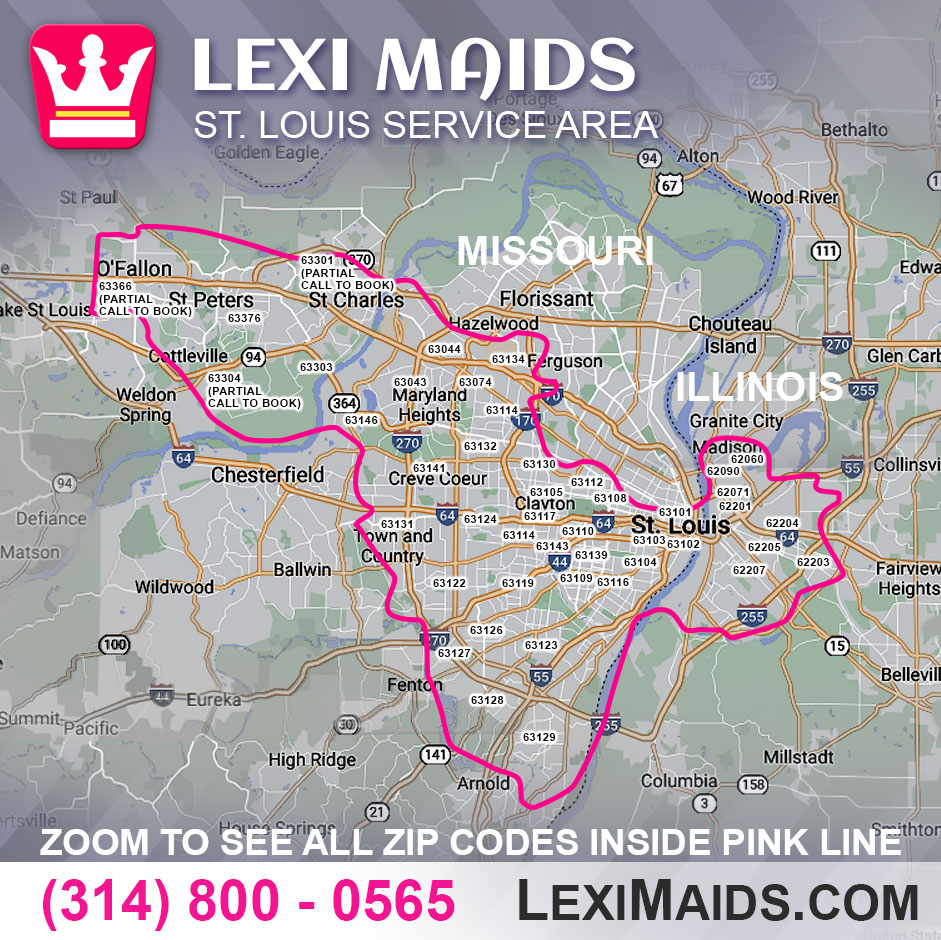 We serve areas all around St. Louis - from downtown down to most surrounding areas! We love to reach out and connect with our great communities everywhere!

St. Louis is a great city with sprawling suburbs and many cultural hotspots.  The area only continues to grow, and the area peppered with small cities and townships that offer great lifestyles and a midwestern attitude that is second to none!  The area has a deep history – let’s check out some of those facts of the past:

The Saint Louis area was settled long ago by Native Americans who were mound builders that lived along the Mississippi River.  This era spanned from the 900’s to the 1500’s and the space was inhabited by some tribes that migrated as well.

The French explorers arrive and checked out the area for a while, followed by Spain which move in large numbers around 1760’s in pursuit of trading routes. The actual city was established in 1764.

It was the acquisition of animal furs that became a main focus for a while, as that industry was beyond lucrative – and the location near such large rivers only brought greater focus to the area.  Eventually, after the Lousiana Purchase, St. Louis became a part of the United States forever.

Railroads found the nationally central location too enticing to pass up, and the area became a pass-through to the west, and a stopping point of its own.  As industry advanced, so did the culture grow as a downtown area was better established, the Forest Park area created, and we even had two major league baseball teams before!

The 1904 World Fair and Summer Olympics attracted the largest numbers of people the area had ever seen, numbering in the millions.

Decades later, the demands of World War II tapped this city for quite a bit of manufacturing support, employing tons of workers.  After the war, people began to spread out and the city began creating city attractions like the Arch.

The Loop is known as one of the 10 greatest streets in America, and gets its name from the streetcar era.  During the day families and those of all ages peruse the cafes and shops around the calendar year, with little stoppage.  At night, the street lights up and some of the city’s best night life can be found.  This street is home to several live music venues like The Delmar Lounge, the Pageant, and Blueberry Hills.  Art galleries are spread throughout as well as famous eating spots like Fitz’s which is famous for great burgers and soda bottling.  A vintage theatre called the Tivoli plays unique films, and the entire street is very long, and from front to back has endless places to walk among or visit.  The Loop is very close to Forest Park as well which houses the Art Museum, History Museum, and the famous Zoo.  You can also spot the St. Louis walk of Fame which is a series of brass stars that celebrate famous people from this city.

St. Charles is the 3rd oldest city in Missouri, and also the 9th largest in the state.  The city was founded in 1769 as “The Little Hills” in French.  The French influence was heavy in the earliest settlement years as they were the first arrivers among the Native American tribes, the Ilini, Missouri, and Osage tribes.

Our counties were named in that era as well – Boonslick County, Franklin County and other familiar names such as Blanchette came from that era.

St. Charles’ original names was “San Carlos del Misuri” which meant “St. Charles of the Missouri”.  This area was once a temporary state capital while Jefferson City was being built to suit the needs of that title.

Here are some interesting facts about our beloved states!

We are a locally owned and operated: a family-safe company! 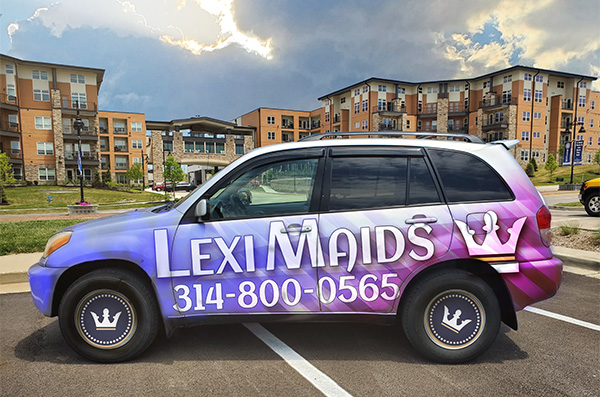 Lexi Maids keeps showing me that they really appreciate working for me. It's rare that you find a business so eager to be cool with thier customers.

We truly love working with our clients every day.  They are awesome people and we never take that for granted!